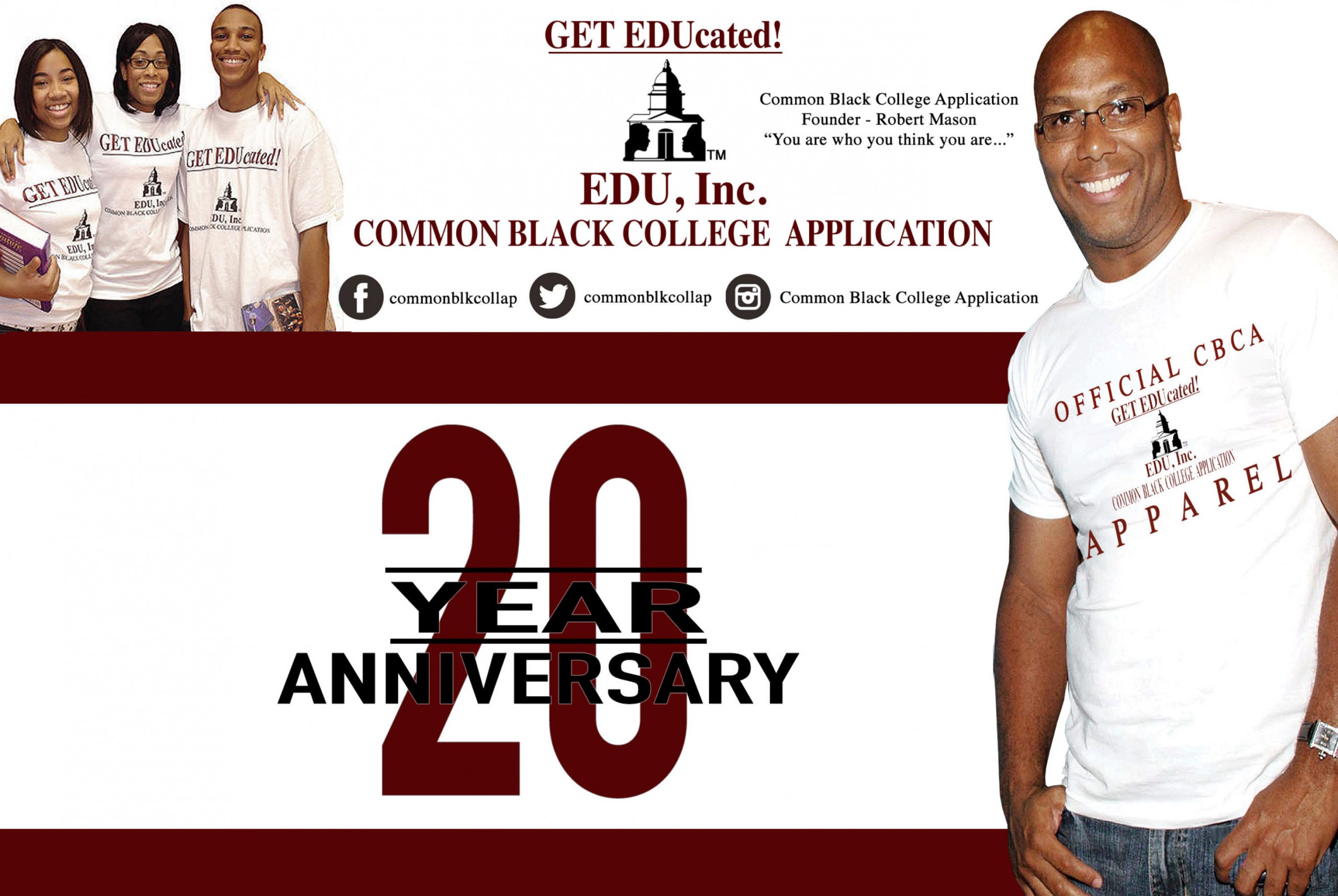 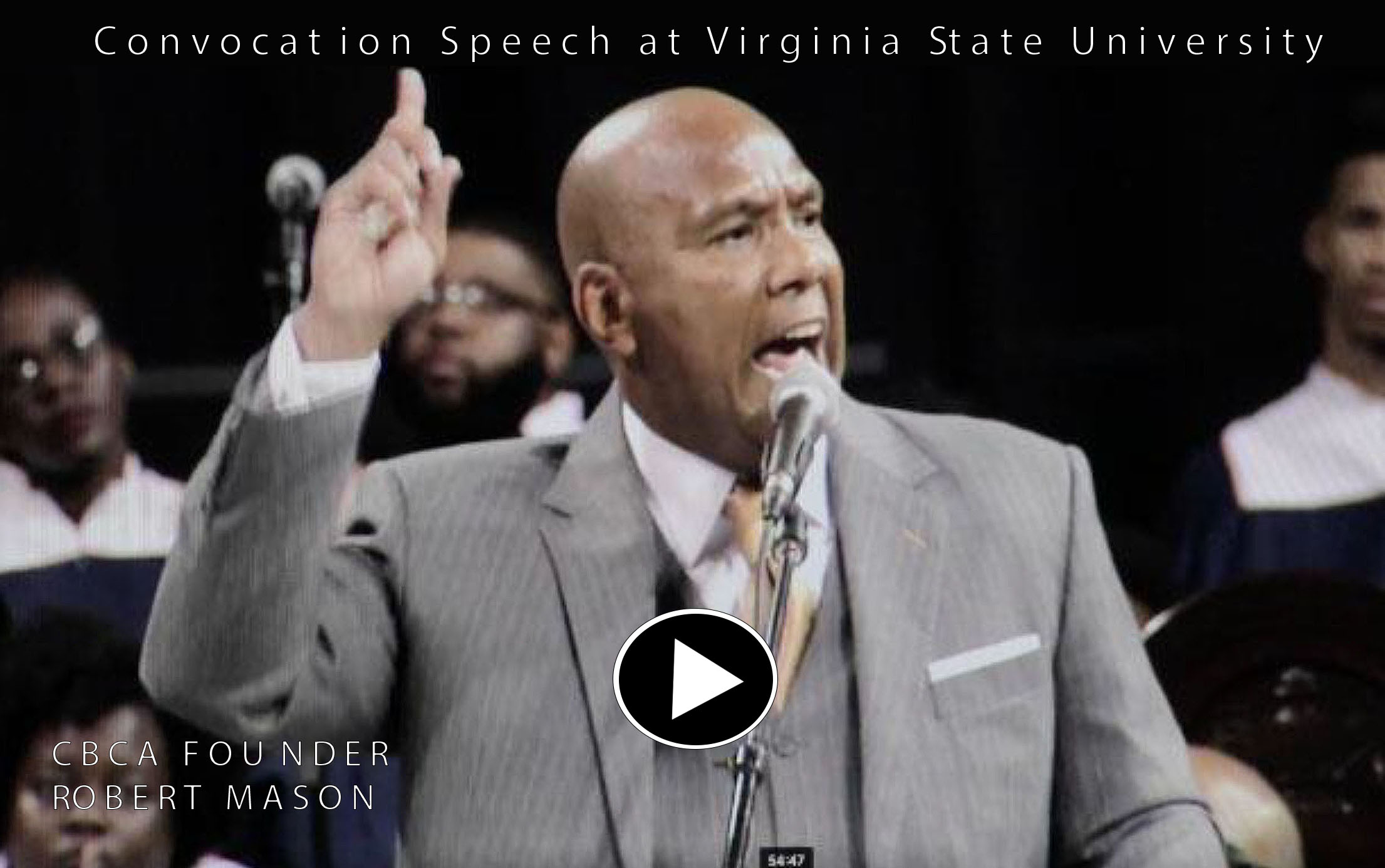 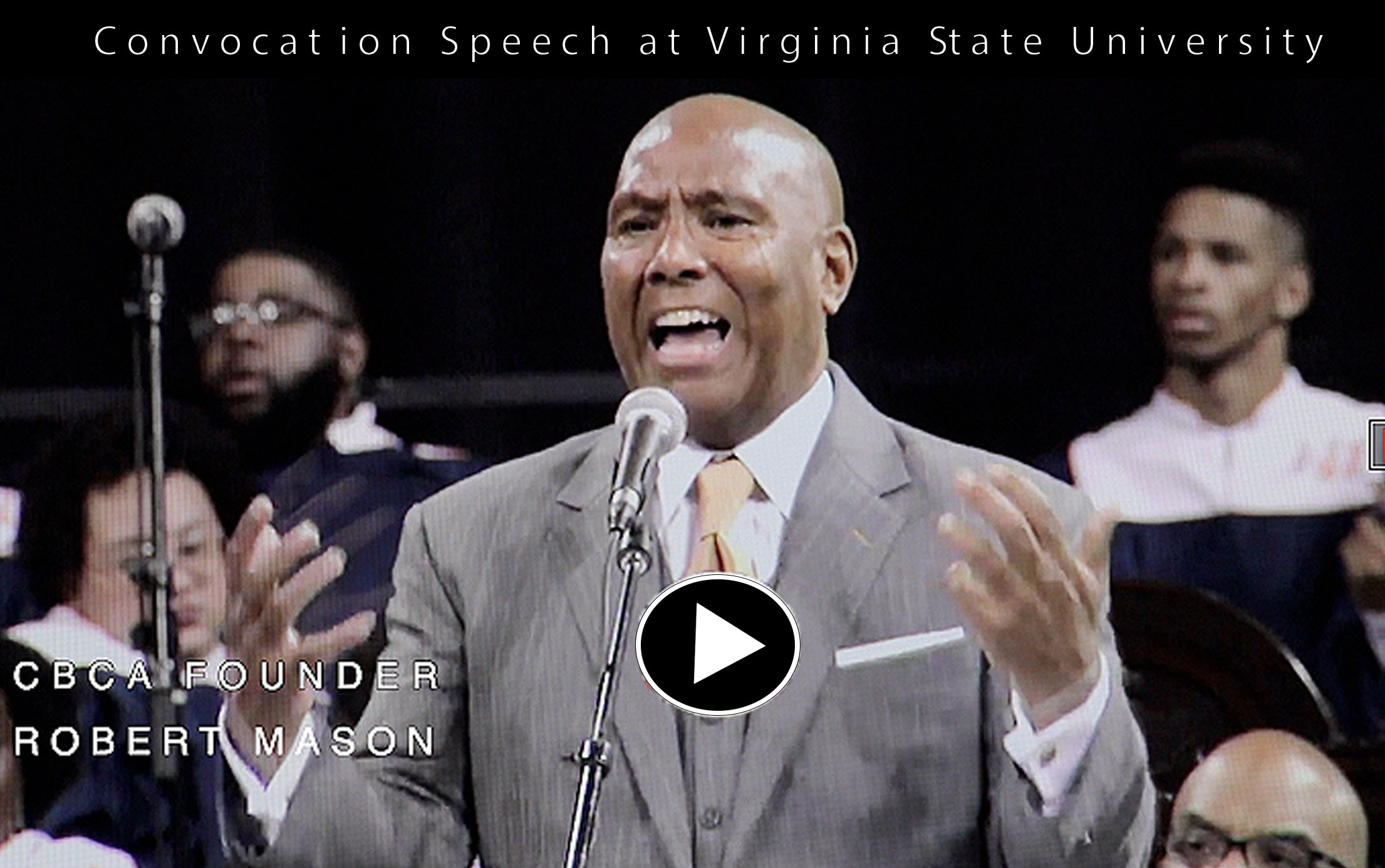 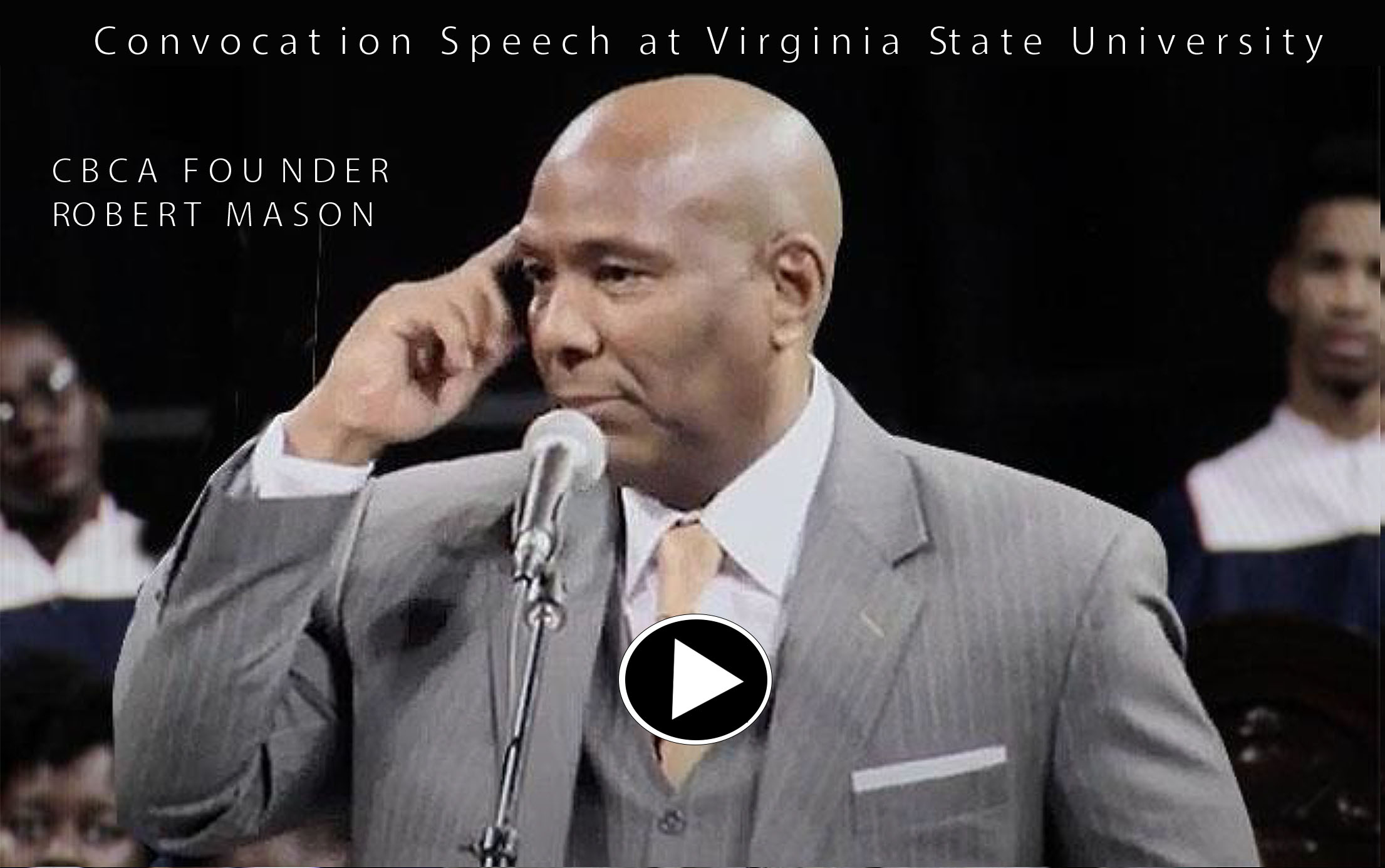 Chronicle of Higher Education Article
Race on Campus: How the Common Black College Application Helped Fuel a Surge in Applicants to HBCUs
By Katherine Mangan

Order your copy of the book GET EDUCATED! The Man Behind The Common Black College Application!
Since the founding of the Common Black College Application (CBCA) in September of 1998, the company has helped to break the cycle of poverty in the lives of hundreds of thousands of students from around the world.  To date, over 250,000 students have completed the CBCA. Approximately 97% of those have been accepted to at least one CBCA Member Institution, and over 33% have received a scholarship that ranges from tens of thousands to millions of dollars. In addition, the CBCA serves as an irreplaceable resource to Historically Black Colleges and Universities by aiding them in the achievement of their enrollment objectives. Now, with unflinching honesty, the CBCA creator Robert Mason tells the story of the man behind the CBCA. From his childhood  being raised by a single parent in the Lincoln Terrace Projects, to helping to lead his fraternity chapter to winning the National Step Championship while at Virginia State University, to his life-altering career in college admissions, this is the story of how he overcame personal tragedy and professional obstacles and ultimately succeeded by Daring To Be Great! 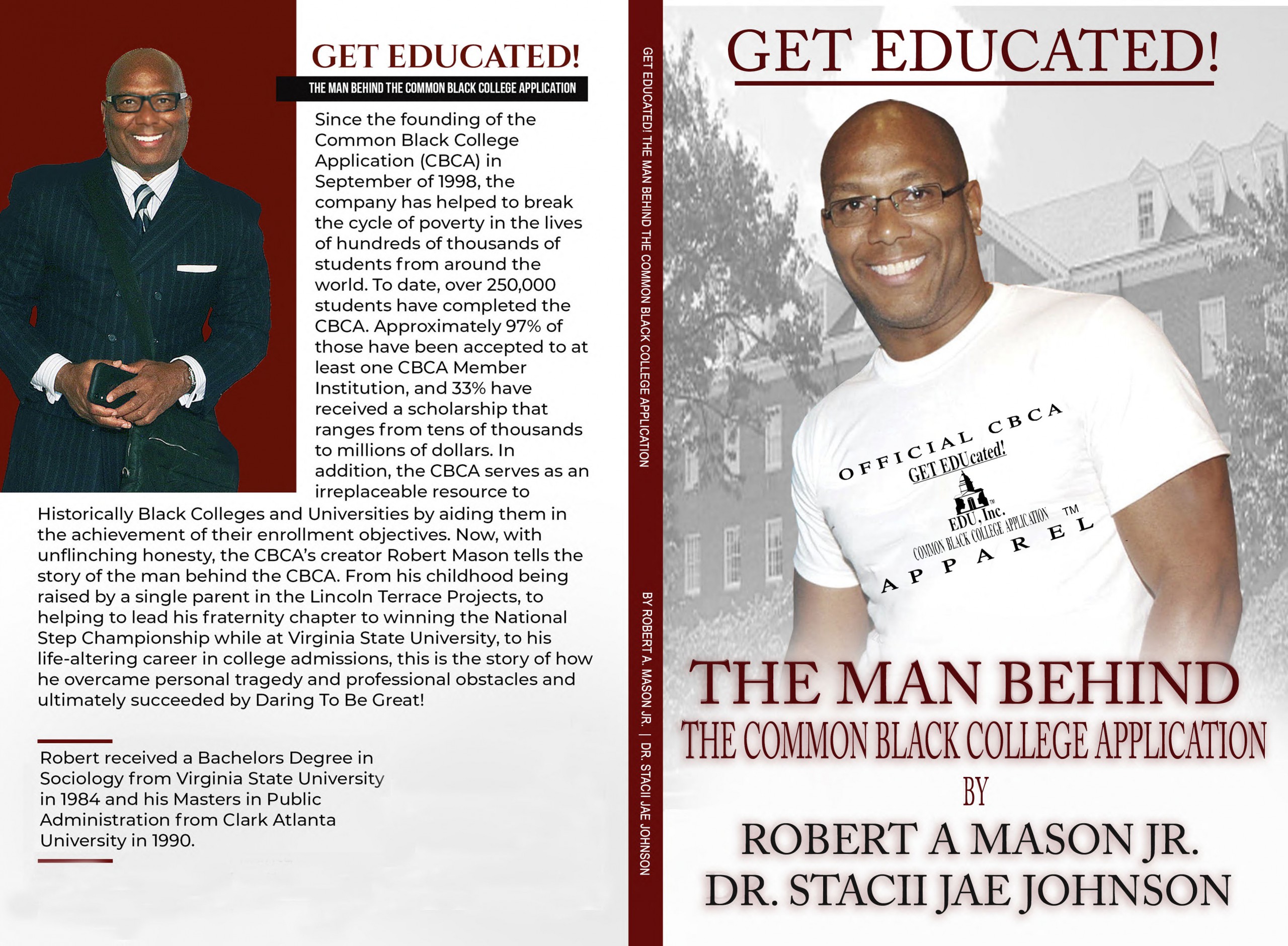